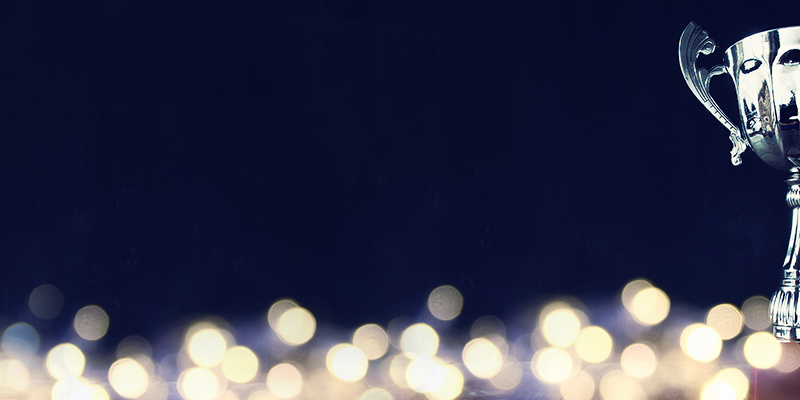 It was a couple of minutes to 10am when, Sue, who was patrolling the mall, heard a big bang outside the Centre. Immediately she was engaged with the incident and began to start emergency procedures.

Meanwhile in the staff area, John was preparing to start his shift when he too heard the bang. He headed straight to the scene and both he and Sue were alarmed to find that a car had lost control and crashed head on into the car park wall. The impact smashed the wall and caused part of the sprinkler system to gush with water.

Thankfully the driver and passenger of the vehicle were un-injured, but quite understandably shaken. John stayed with the vehicle and the crash area and helped the emergency services carry out their observations.

Meanwhile, Sue noticed that the gushing water from the damaged sprinkler was flooding the mall. Without hesitation, she began to evacuate the Centre as she was concerned that customers were going to injure themselves by slipping if they carried on trying to access the walkways which were becoming submerged with water. Sue remained on the mall, and with assistance cleared the Centre.

The fire service remained on site until around 13.00 and helped with the clean-up operation, all involved especially Sue and John worked extremely hard during and after the incident, the fire service advised the building was structurally safe and the Centre was able to resume trading the next day – Sunday 15th July.

Not only have we rewarded these two brilliant employees, but the Centre Manager and CBRE have also rewarded them for their gallant efforts on what they thought was going to be a regular Saturday at work!

Trevor Gyllenspetz presented Sue and John with an Iceberg Award each and £25 worth of high street vouchers. 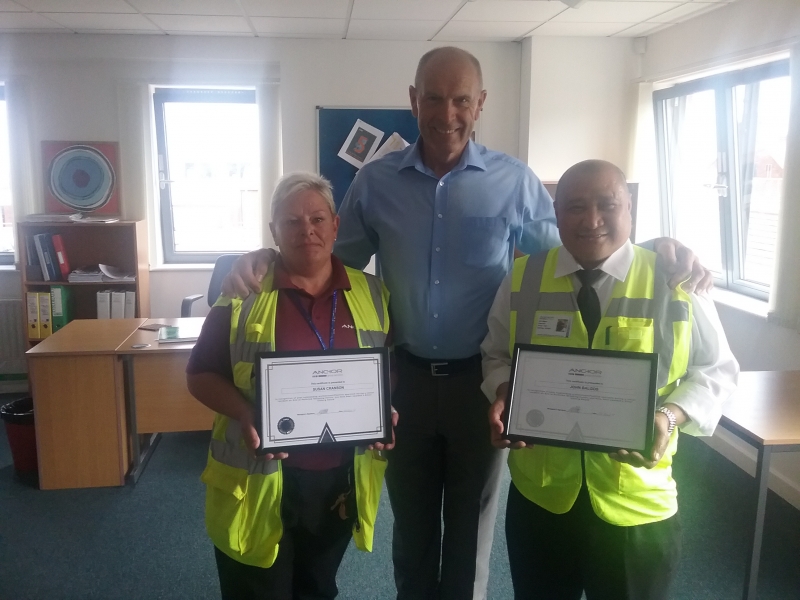