Richard joined Anchor as CFO in 1999. Throughout his 25 year career as a Chartered Accountant, he has operated at FD level within sectors such as; Service, Legal and Retail. He specialises in rapidly growing business and had played a vital strategic role in Anchor’s ascendance within the sectors it operates in. Working alongside Anchor’s CEO and Commercial Director, Richard is an exceptional accountant and hands-on with company finances as well as being commercially aware, advising on the best path of growth for the business.

Richard works closely with the various financial institutions and stakeholders to ensure financial stability and to minimise risk.

In his spare time he enjoys traveling and foreign affairs, for many years he was involved with charity work and fund raising. 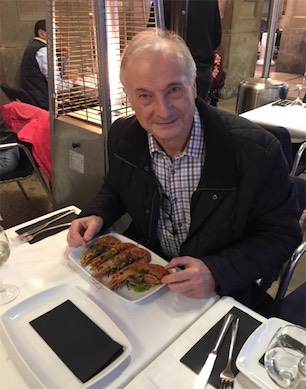