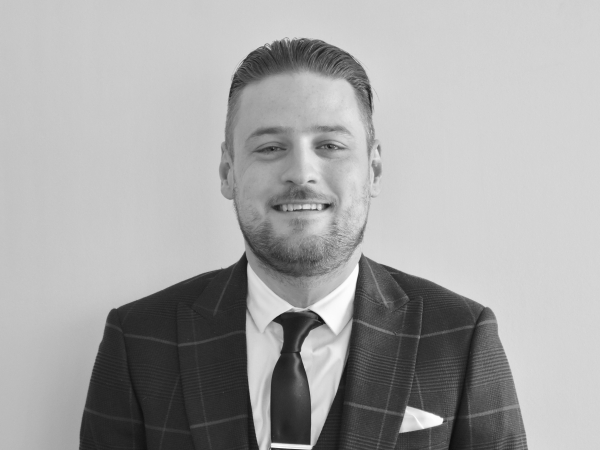 Bleddyn (pron: blev-in) started in the security industry in 2013 and was given his first job with Anchor for a big industrial site. He then transfered over to Securitas and was promoted to site security supervisor. He gained a lot of his knowledge and experience in this role, managing the on-site team for 2.5 years. In almost rapid succession, Bleddyn was promoted to Branch Manager looking after Securitas' North Wales and Liverpool portfolio's - overseeing 2.5 million pounds worth of business in the regions, and was doing this for nearly a year when the opportunity to re-join Anchor came about, which he quotes; "he just couldn’t of turned down".

Bleddyn is very patriotic and supports Wales in every way possible, but mostly in football and rugby. Due to his name not being the easiest to pronounce (or spell!) he likes to be called ‘Blev’.

He like cars and has owned quite a collection of BMW's, Jaguar's and Audi's in the past. He's also a big film buff and loves to watch (and binge-watch) the likes of Peaky Blinders, Walking Dead etc. If you've already met Blev, you'll see he's into fashion and loves his suits! If you've not met him yet, prepare to be impressed. He loves to socialise and goes out at the weekend as often as he can with his old school mates.

Random fact: Blev just loves music! All kinds; including dance, pop and RnB - but his absolute favourite era is the 80s! 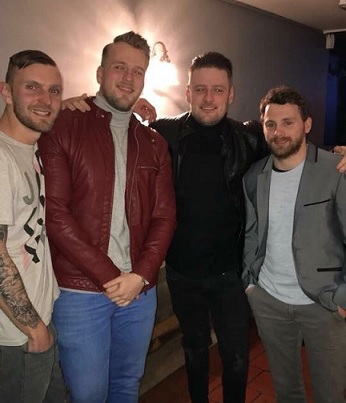